LEADER (”Liaison Entre Actions de Développement de l’Économie Rurale” meaning ‘Links between the rural economy and development actions’) is a local development method which allows local actors to develop an area by using its endogenous development potential. In Sweden the Leader approach is implemented in four funds and there by called Community-Led Local Development.

The area of Skånes Ess covers four municipalities in the southern part of Sweden: Bromölla, Kristianstad, Osby and Östra Göinge. The entire area is marked by its diversity when it comes to nature. The surroundings comprise deep forests, ridges, open plains, cultivated land and richness of water. Residents live more spaciously and closer to nature than in the rest of the region. The industrial life is dominated by small-scale businesses. The level of unemployment, in particular amongst youths, is higher in this area than the national average.

Our vision and target is that by the year of 2020 Skånes Ess will be a model area where sustainable usage of locally determined resources creates a quality of life for everyone.

Can I apply for funding?

LEADER funding is available for communities and associations, organisations, businesses and corporations as well as authourities in the Leader area of Skånes Ess.

What can be funded by community-led local development?

Funding is available for activities and investments of broader benefit to the Leader area that contributes to business development, living conditions, education, service etc. and support the local development strategy.

How do I apply?

You apply by using the e-service Mina sidor with a Swedish e-ID. Please contact the Leader Office before you apply.

When is it possible to apply?

Any time during the year. The Local Action Group (LAG) prioritize the applications approximately six times a year. 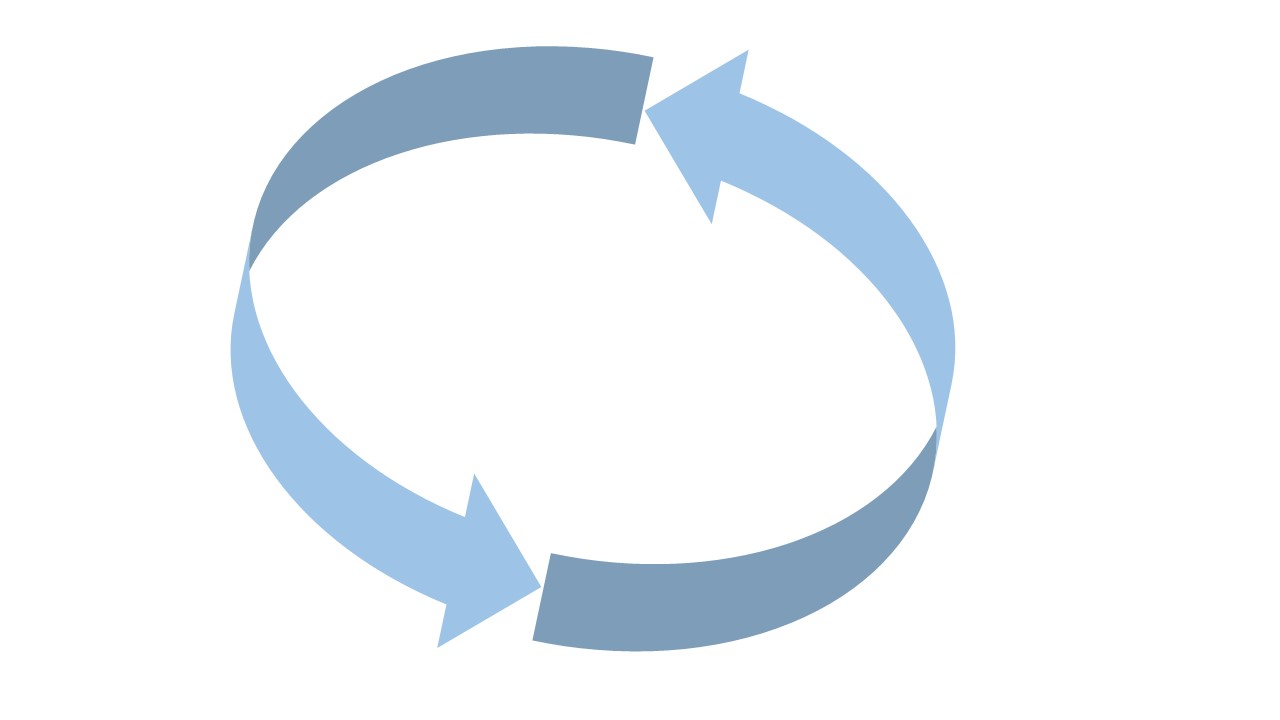 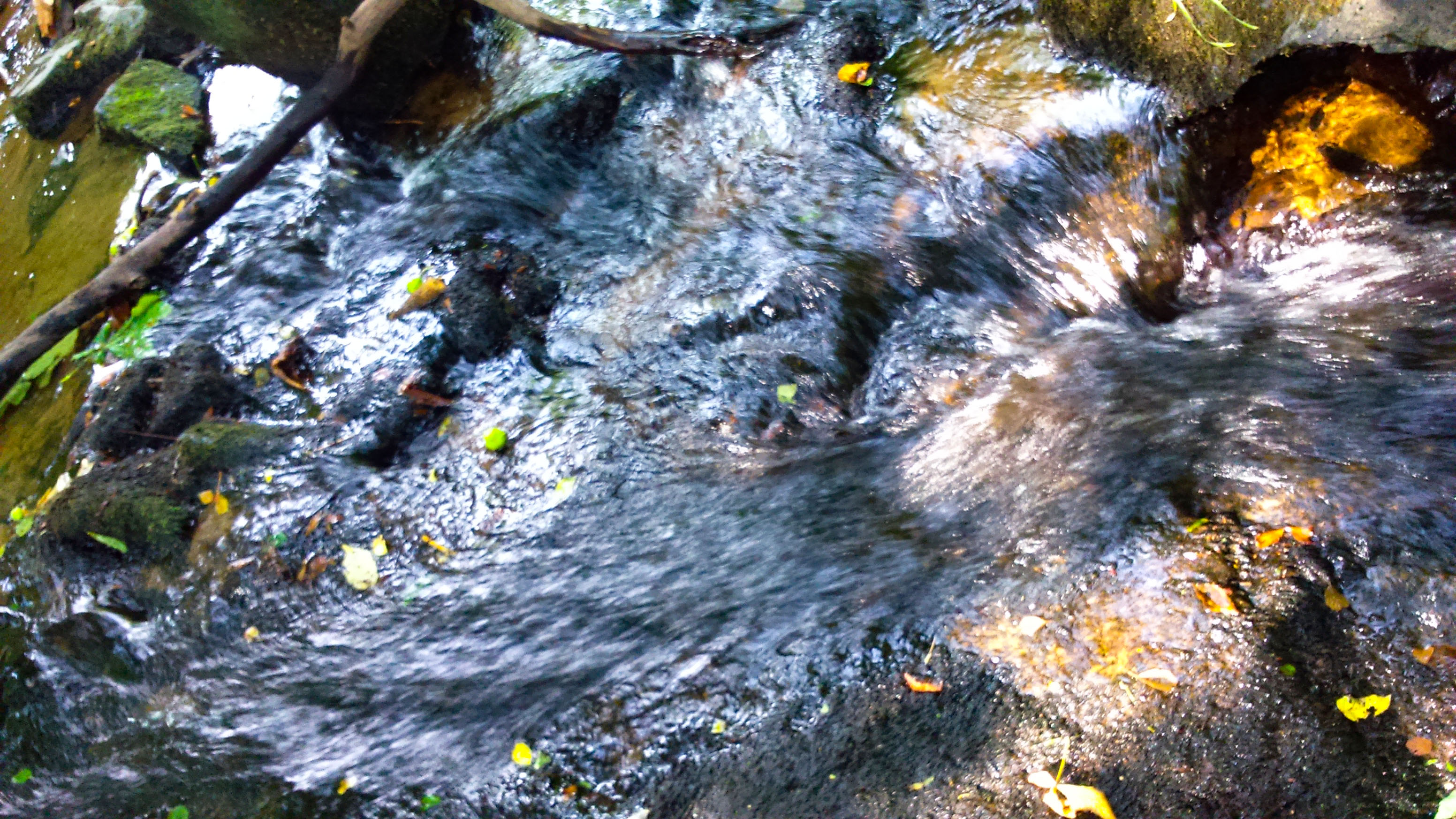 The project aims at improving the ecological status of lake environment by developing lake restoration methods in a holistic way. 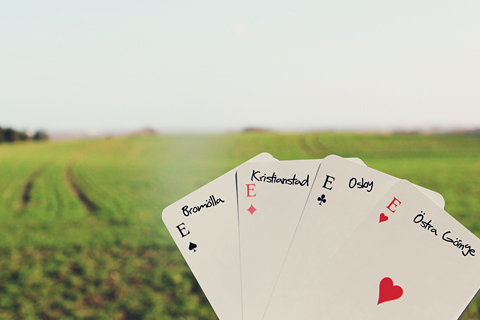 The strategy is used to reach a strong and sustainable progress in the area of Skånes Ess, as well as to guide LAG in prioritizing and selecting applications.